3 Things To Know About Gingivitis 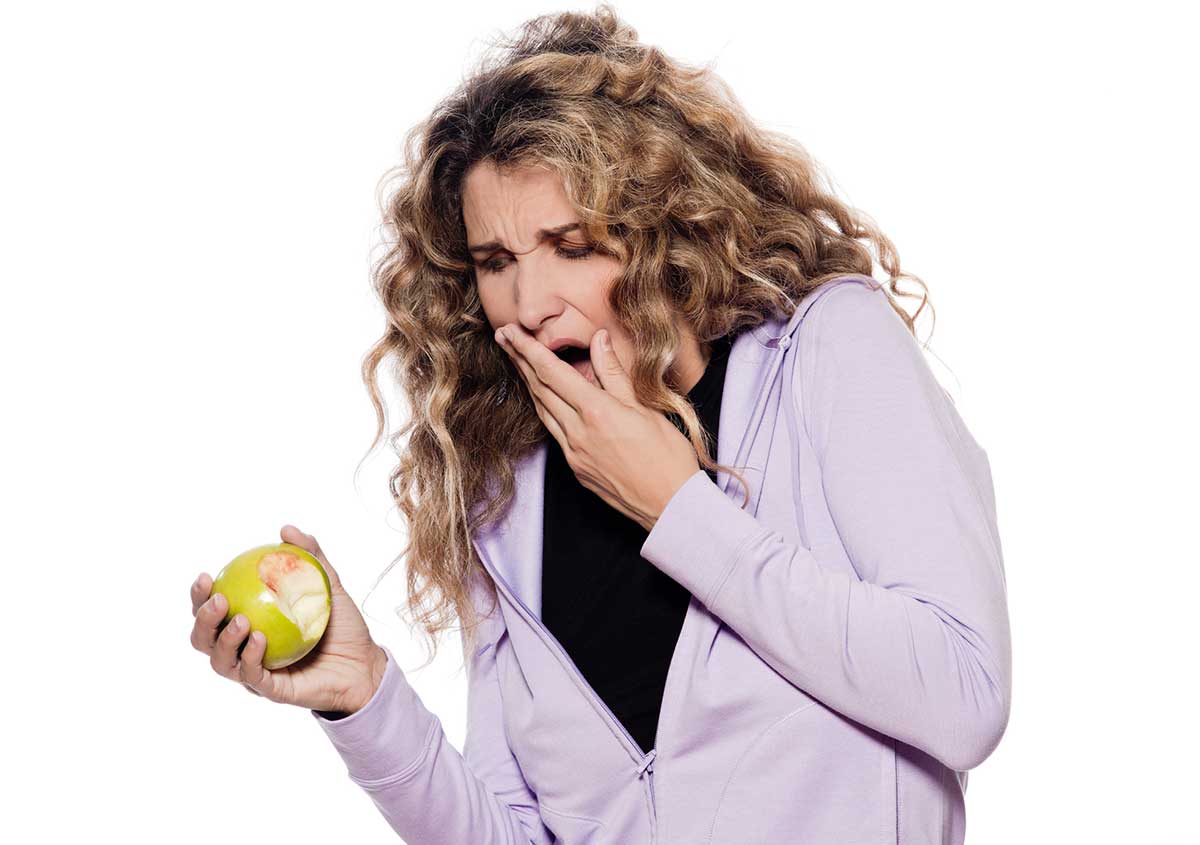 As one of the most common oral diseases, gingivitis or gum disease is something that the CDC reports about 47% of American adults have. As a disease that affects adults from twenty years old on up, gingivitis can impact just about anyone at any time. To help you learn more about this oral disease, we have created a brief guide including three things to know about gingivitis. Read on to find out more.

Even though having gingivitis itself isn’t something that you likely see as a benefit, there are some advantages of having it, including the fact that is a reversible oral condition. By scraping away the plaque and tartar on your teeth, the symptoms of gingivitis should go away after a couple of weeks— depending on how severe your condition is.

2.Bleeding Gums Don’t Always Mean You have It

One of the most common symptoms of gingivitis is having red, swollen, bleeding gums. However, bleeding gums aren’t always indicative of gingivitis. For instance, a lot of pregnant women or women who are going through menopause suffer from bleeding gums because of the increased blood flow and hormone changes. If, however, your gums are bleeding a lot and it isn’t subsiding, then schedule an appointment with Gentle Dentistry to make sure you don’t have gingivitis.

3.Tobacco Can Make It Worse

If you are looking for another reason to quit smoking, then here it is. Tobacco use can reduce your chance of fighting infection and bacteria— meaning that your gingivitis is more likely to turn into something serious like periodontitis if left untreated.

As an easily treatable oral disease, gingivitis is luckily reversible. If you have symptoms of gingivitis and would like to learn more about how it is treated, contact Gentle Dentistry today to schedule an examination.

Back to Preventive Dentistry Page

At Gentle Dentistry, we believe that insurance plans and financial concerns should not prevent anyone from receiving quality, proactive dental care. Our In-House Dental Savings Plan is designed to help our patients receive the consistent, high quality dental care they need to maintain optimal oral and overall health at an affordable price. Individual annual membership plans start at $349, and cost-effective family plans can be customized to meet the needs of everyone in the family. Each membership plan includes free treatments, special discounts, cosmetic treatments, and much more.

Sign up for our Dental Savings Plan to start enjoying incredible benefits at Gentle Dentistry right away.

Click here to learn more about our dental savings plan

Get Social With Us