Why Do We Place Tooth-Colored Fillings?

What are some of the major advantages of tooth-colored fillings?

Tooth-colored fillings are the material of choice in my practice for several reasons. First, they are more conservative. When I’m cleaning out a tooth, I remove the decay. If I’m using a tooth-colored filling, I can bond that filling right to place. With a silver filling, I have to remove more tooth structure to create undercuts to mechanically retain that filling, so it’s a more aggressive procedure.

Back to Home Page

At Gentle Dentistry, we believe that insurance plans and financial concerns should not prevent anyone from receiving quality, proactive dental care. Our In-House Dental Savings Plan is designed to help our patients receive the consistent, high quality dental care they need to maintain optimal oral and overall health at an affordable price. Individual annual membership plans start at $349, and cost-effective family plans can be customized to meet the needs of everyone in the family. Each membership plan includes free treatments, special discounts, cosmetic treatments, and much more.

Sign up for our Dental Savings Plan to start enjoying incredible benefits at Gentle Dentistry right away.

Click here to learn more about our dental savings plan

Get Social With Us 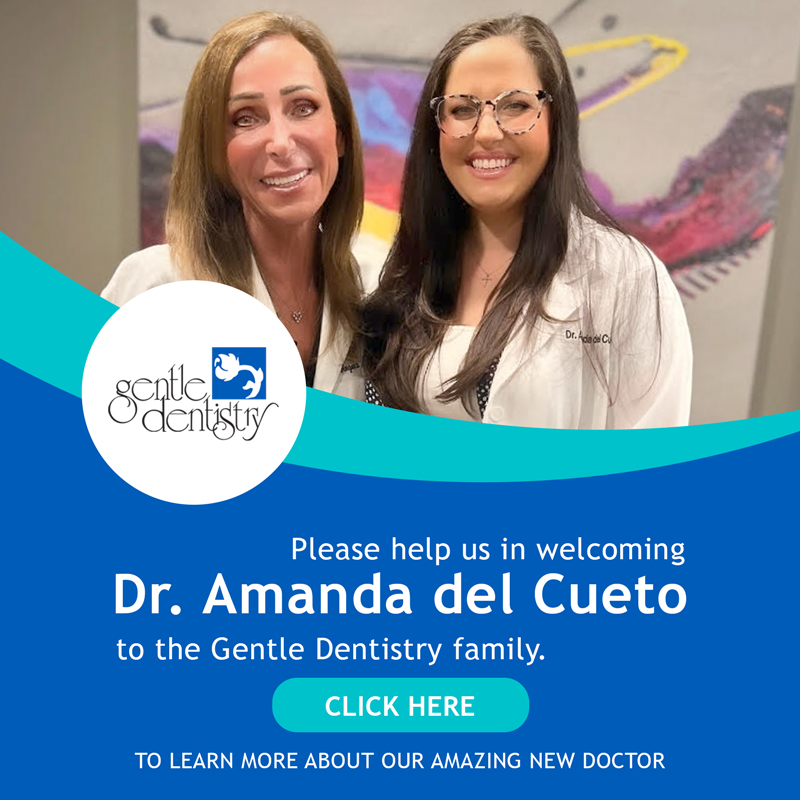